In the second part of our two-part blog on the housing charity 16:25IP Andy Wynn explores why young people find themselves in difficult circumstances, housing problems for young single parents and those seeking asylum… 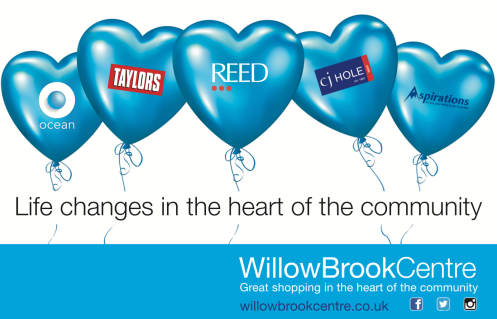 Christina Nicholls, the Supported Lodgings Co-Ordinator at 16:25IP has worked in the housing sector for more than 15 years and is in her second stint with 16:25IP.

“Accessing housing and support can be really difficult, particularly for young people. It’s almost like the system discriminates against them.

“There are so many barriers to young people as they try to become active members of society, particularly if they have had a challenging childhood and as a result maybe don’t have the skills of some of their peers.”

Looking back at the statistics for South Glos. only 49% of young people achieve a level three, or higher, qualification by the age of 19, compared to a national average of 57%.

“It is common for a young person, who does not do well at school and particularly one who has social services involvement, mental health issues or has been a young offender to become at risk of homelessness,” says Christina.

“If they manage to break through the barriers and secure a job, it can be on a zero-hour contract and so they cannot guarantee an income, and they may not have been taught the budgeting skills required to manage this. The recent changes to benefits and universal credit have made this situation worse as some young people work but earn very little and don’t have the top up they used to have.”

Christina explains that it’s not just the education levels and employment barriers that create challenges for some young people; private landlords are often concerned about having young people as tenants, she says, as they perceive them as unreliable.

The level of rent charged is often beyond the level at which the majority of young people would be able to afford, and it’s rising. 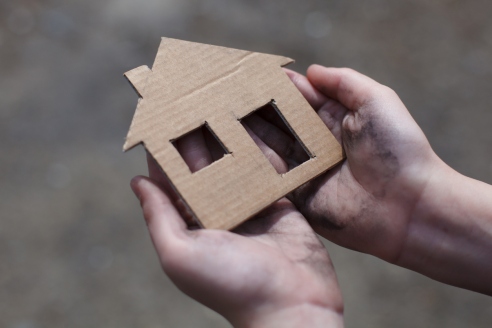 Sadly, Christina went on to explain that it’s not uncommon to see the second generation of clients, the children of previous clients that we may have helped years ago, requiring our support, experiencing issues as they move into adulthood. Family history is repeating itself.

In an era of crises, we hear about children living in poverty. In real terms, about 7.5% of children in South Glos live with one adult who has a low income.

“It’s difficult to find private landlords that will take single young parents as tenants, they see them as risky,” says Christina. “We then see single parents struggling to find somewhere to live, in relationships that fail and they can be asked to leave a property which they now cannot afford any longer, and so the cycle starts again”.

It is not just care leavers or those classified as ‘NEETs’ (Not in Education, Employment or Training) that seek 16:25 support. 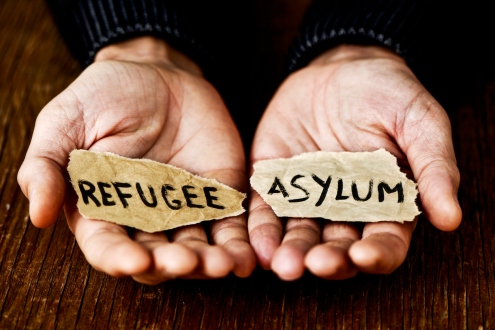 Christina says: “We provide a lot of support for Unaccompanied Asylum Seeking children, which South Glos Council also has a duty to assist and fund us to do so. We will help them through the processes they need to complete following their entry into the country.

“These young people have had really horrific lives, they could be a 16-year-old who has fled Syria or Eritrea where their families have died, they may have travelled to the UK in the back of a van and now they have nowhere to turn, they probably don’t speak English yet, have no relevant skills, nowhere to live and are scared.

“We help them register for healthcare, college courses, seek housing and learn English. It’s very rewarding work as they are very thankful and, with our help, can start to build a new life.”

Christina and her colleagues are clearly passionate about their work, work which is so clearly desperately needed in this age of perpetual crises.

As Christina summarises: “Everyone needs someone, our clients are often judged by society. But, by and large, young people aren’t a ‘problem’ overall, our clients have often had very difficult childhoods or found themselves in a situation through no fault of their own, they don’t deserve for it to define their future, our job is to help make sure that they don’t.”

16:25IP holds drop-in advice sessions each Tuesday and Thursday afternoon at their office on The Parade, in Patchway, for anyone who maybe experiencing any difficulties with their housing and might want some support or advice.

More information on the charity and the services that it supplies can be found on their website or be following @1625ip on twitter.