We’ve had the Oscars, the BAFTAs and just last weekend the TONYs and now it’s time for the best of Almondsbury, Bradley Stoke, Patchway, Stoke Gifford, Frampton Cotterell and Winterbourne to be recognised.

The Stars of the Stokes awards ceremony takes place this Friday, June 15 at the Aztec Hotel in Almondsbury. 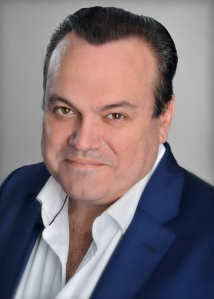 The awards will be hosted by EastEnders legend Shaun Williamson who is famous for playing Barry Evans, as well as for his time in the Celebrity Big Brother House and playing himself in Extras. 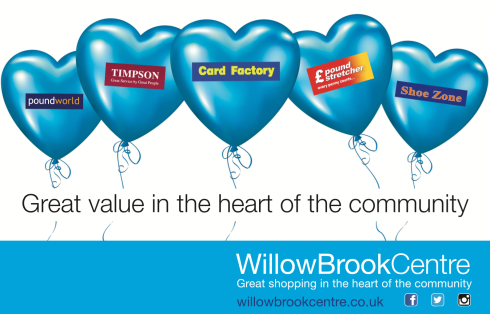 This year, there are 8 categories in the awards with nominations coming in for Star Teacher, Pre-school Carer of the Year, Champion Carer, Parent/Guardian in a Million, Coach of the Year and Unsung Hero. 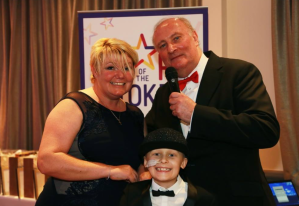 One category is particularly special – The Bailey Cooper Award for Young Heroes. Last year, nine year old Bailey Cooper won the Achievement Against the Odds award for his bravery & spirit in battling Non-Hodgkin Lymphoma. Very sadly, Bailey died on Christmas Eve last year and so a new category has been created in his honour this year. 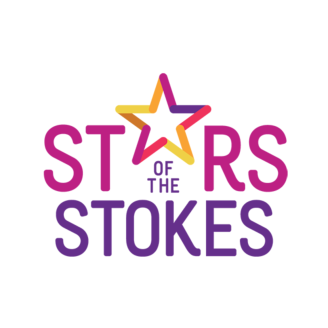