Working with passion and pride secured one lucky winner living with Down Syndrome the Achievement Against the Odds trophy at the annual Stars of the Stokes awards. 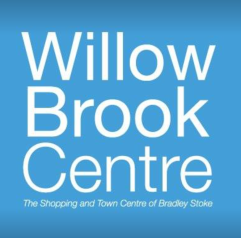 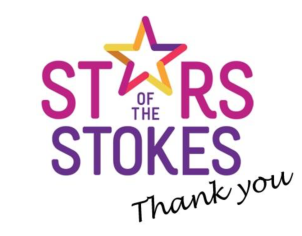 Olivia Watkins was praised by her colleagues at DoubleTree by Hilton restaurant in Bradley Stoke for working week in, week out, delivering a four-star hotel experience for guests.

Showcasing the shining excellence of the local community was at the forefront of this year’s Stars of the Stokes awards.

Olivia was nominated by her colleague, Ahad Vahabzadeh, who said: “She is very popular with her colleagues and we are very proud of her.”

The event, now in its third year, recognises the achievements of the men, women and children that deserve praise for their willingness to go above and beyond.

Olivia was one of eight winners at last Friday’s awards, held at the Aztec Hotel, in Almondsbury. 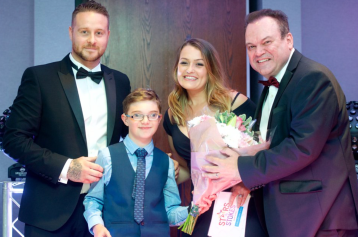 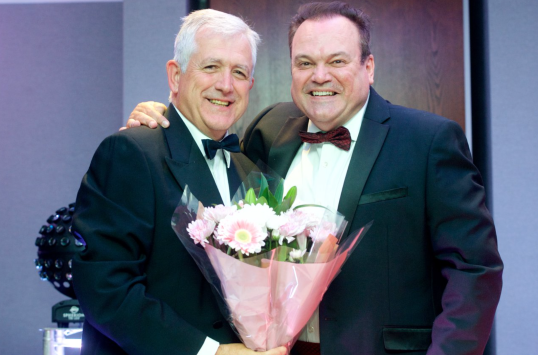 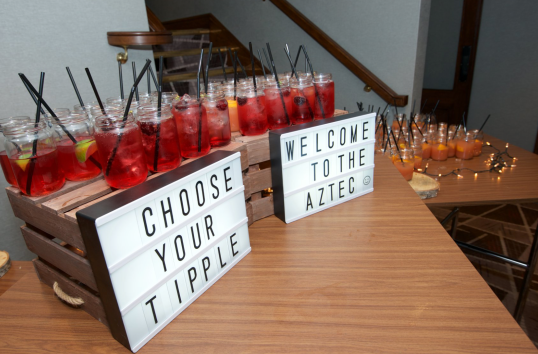 Andy Wynn is the centre manager at the Willow Brook Centre, in Bradley Stoke, which created and manages the annual event.

He said: “We received some truly fantastic nominations, so choosing a winner for each category wasn’t easy. It’s humbling to know that we have such brilliant, selfless people in our local community, who prove themselves to be wholly deserving of the recognition bestowed by these awards.”

Nominations are invited from people living in the Almondsbury, Bradley Stoke, Patchway, Stoke Gifford, Frampton Cotterell and Winterbourne areas for one of eight categories.

These included coach of the year, achievement against the odds, star teacher, champion carer, parent/guardian in a million, unsung hero, pre-school carer of the year and new for this year, the Bradley Cooper Award for Young Heroes.

Last year, nine-year-old Bailey Cooper won the Achievement Against the Odds award for his bravery and spirit in battling Non-Hodgkin Lymphoma. Very sadly, Bailey died on Christmas Eve last year and so a new category was created in his honour this year.

Andy said: “We’re so appreciative that Bailey’s parents came along on the night and allowed to us to cherish his memory in this way each year during Stars of The Stokes. Lauren is a deserving winner, so huge congratulations to her.”

The awards were hosted by Eastenders actor, Shaun Williamson, who’s known for playing Barry Evans. He also appeared on Celebrity Big Brother and in a cameo role in Extras.

Shaun took little time to sit down and enjoy his own meal, instead preferring to meet and greet each of the guests who attended the awards, by visiting their tables in turn.

As well as being the ultimate host, Shaun also sang a couple of songs during the evening and did a short comedy stand up.

“Shaun was just outstanding and really added something special to the whole evening. He’s a fantastic showman and true gentleman,” said Andy.

Phil Whitlock was an obvious choice as winner of coach of the year. He said: (I’m) honoured to have been nominated and can’t believe I won the ‘Stars of the Stokes’ coach of the year award! I had a brilliant night celebrating with my besties and Barry from Eastenders!

“Massive thank you to everyone that wrote in on my behalf. I had an amazing night! It’s a really cool event celebrating really cool people. Glad I got to hang out with them for an evening.”

The awards are made possible by the generosity of sponsors and donors in the local community. Its main sponsor is the Willow Brook Centre, but is also supported by Aztec Hotel, First Bus, Tesco Extra, Olympus Academy Trust, Carisway Facilities Support, Honeyfield Property Services, Doubletree by Hilton and the Bradley Stoke Journal.

For the full list of winners see below, or visit www.starsofthestokes.co.uk

Coach of the Year – Phil Whitlock

Achievement Against the Odds – Olivia Watkins

Parent or Guardian in a Million – Liz Evans